On November 29th 2019, the cardiology team in Bon Secours Hospital, Cork became the first centre in Ireland to use the new rotational atherectomy system known as RotaPro™.
The device is manufactured by Boston Scientific in the Cork facility, which employs 890 people.

What is rotational atherectomy?

Rotational atherectomy is a technique used to treat calcified (hardened) lesions causing significant blockages in coronary arteries to facilitate coronary stent implantation. Moderate to severely calcified lesions account for about a third of significant coronary artery blockages and can be very challenging to treat with balloon angioplasty alone. Calcified lesions are a predictor of stent underexpansion and procedure failure.

RotaPro™ consists of a spring coil shaft with a burr at the tip. The front edge of the burr is the ablating portion, oval shaped (like a rugby ball) and covered with fine diamond crystals. The shaft is encased in a plastic sheath and both are connected to an advancer, which has a hand-controlled knob with which the burr can be moved to and fro. 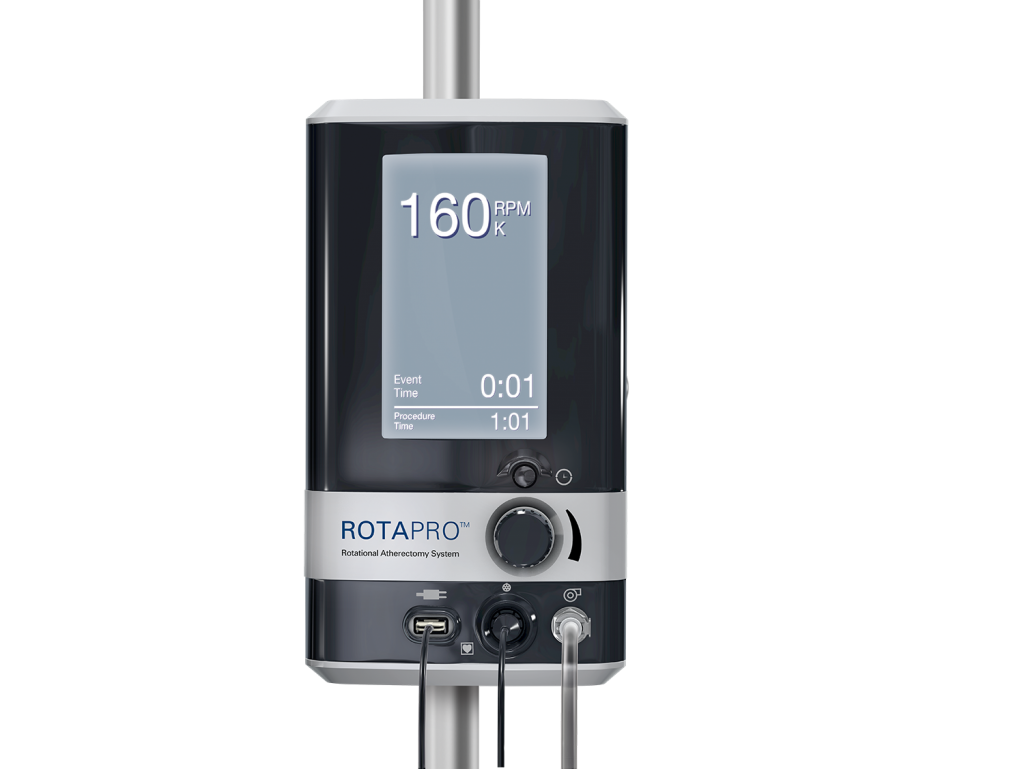 The advancer in turn is connected to a console that houses a turbine run by pressurized nitrogen. The burr can rotate up to speeds of 250,000 rpm (140,000 rpm to 165,000 rpm are typically used). In order to reduce friction between the shaft and the sheath and to reduce the heat generated, saline is run through the sheath as well as the central lumen of the burr, through a connection from the advancer. 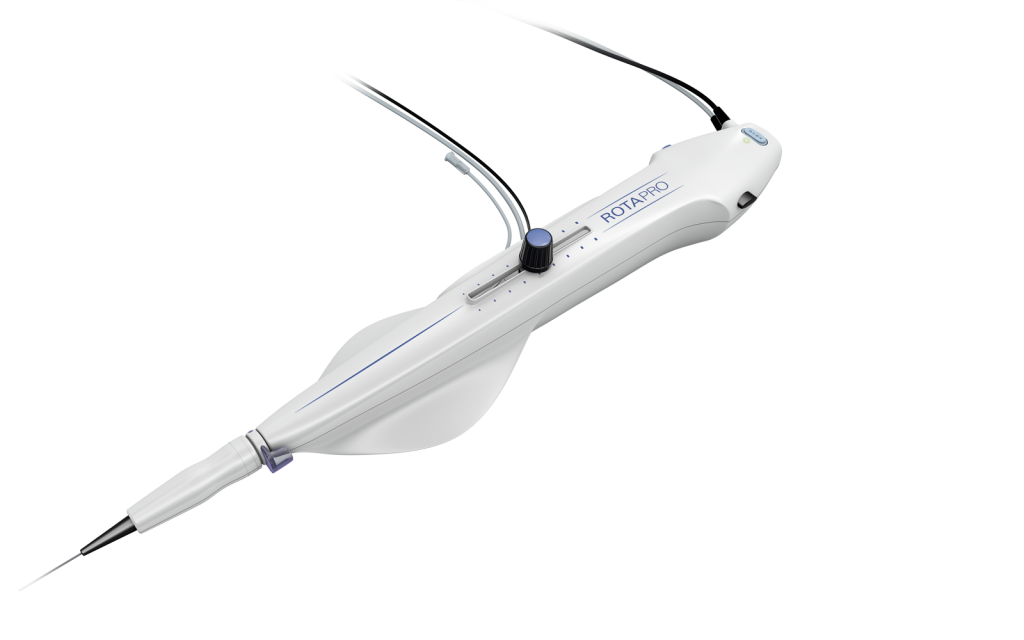 Typically, a bag of heparinized saline in a pressure bag with nitroglycerine and verapamil added to it, is used. The rotational atherectomy catheter is introduced into the coronary artery over a dedicated long rotational atherectomy wire, which consists of a monofilament stainless steel 0.09-inch wire with a floppy, curveable spring coil tip, which is 0.11 inch.

The Cork facility of Boston Scientific has been producing Rotablator™ (the first generation system) since 1999 and the 1 millionth Rota burr catheter was manufactured in Cork in 2018. Over 1.5 million patients have been treated with the device worldwide. RotaPro™ is the newest atherectomy innovation from Boston Scientific that is easier to use, faster to set up and more intuitive to learn. RotaPro™ launched in the EU in August 2018 with the first case performed in Ireland in the Bon Secours Hospital, Cork on November 29th 2019. 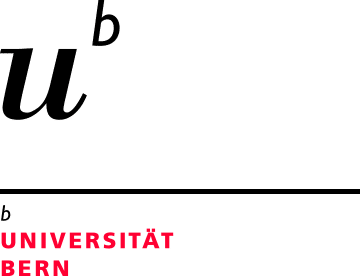 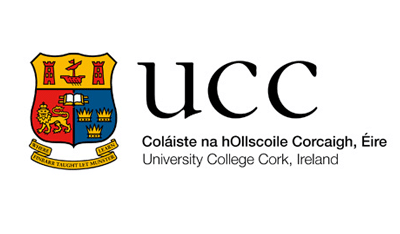